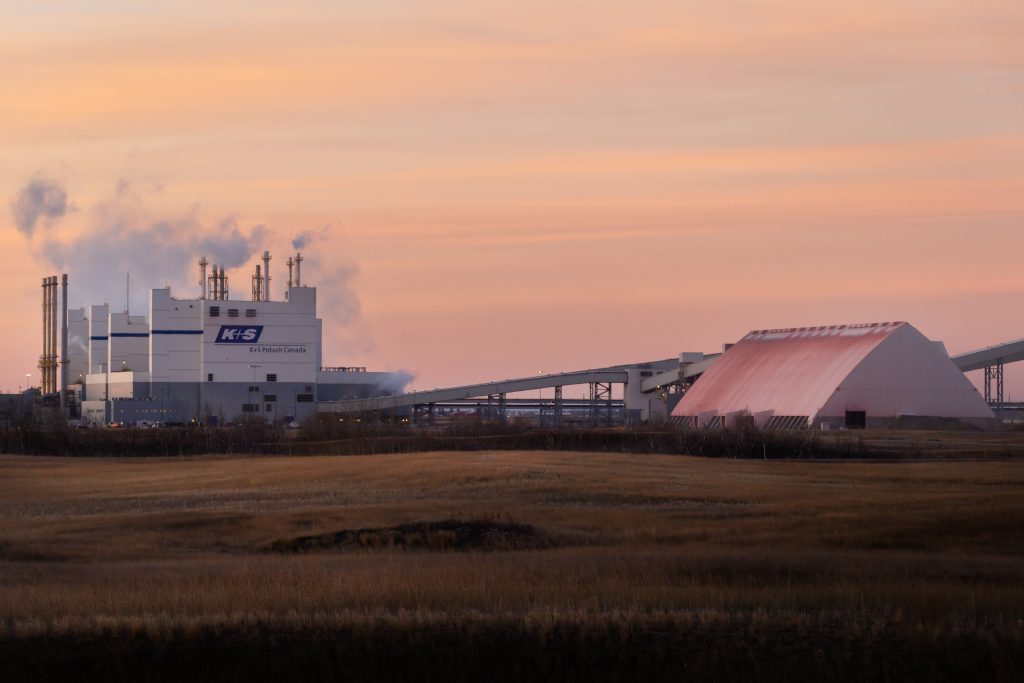 K+S Potash Canada (KSPC) is pleased to announce a long-term growth plan, part of the K+S Group’s global strategy, focused on planning for a sustained increase of potash production at its Bethune mine. 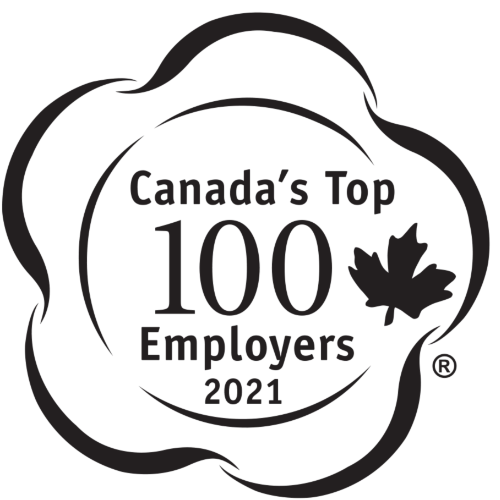 For the fourth year in a row, K+S Potash Canada (KSPC) has been selected as one of Canada’s Top 100 Employers for 2021. 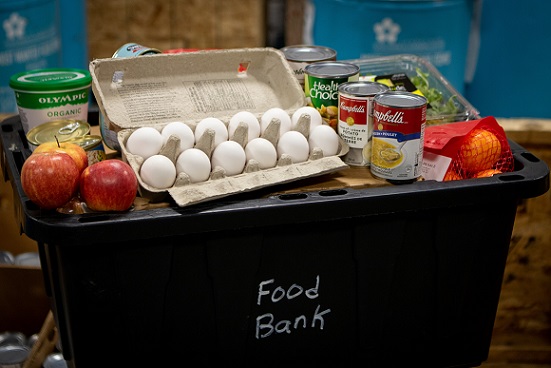 Our response to COVID-19 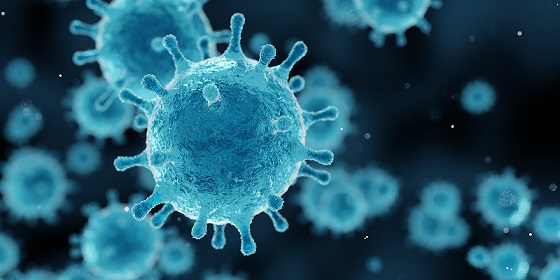 The corona crisis is keeping us all on edge. The situation is constantly changing. In some industries, sales have dropped overnight. It is different for us, because we manufacture products that are essential for people. 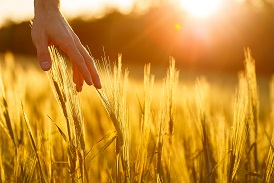 The COVID-19 pandemic is a crisis that is touching everyone in Canada in very different and real ways. Right across Saskatchewan, families are struggling with the additional strain this pandemic has caused, whether it is health, social, or financial in nature. During such a turbu 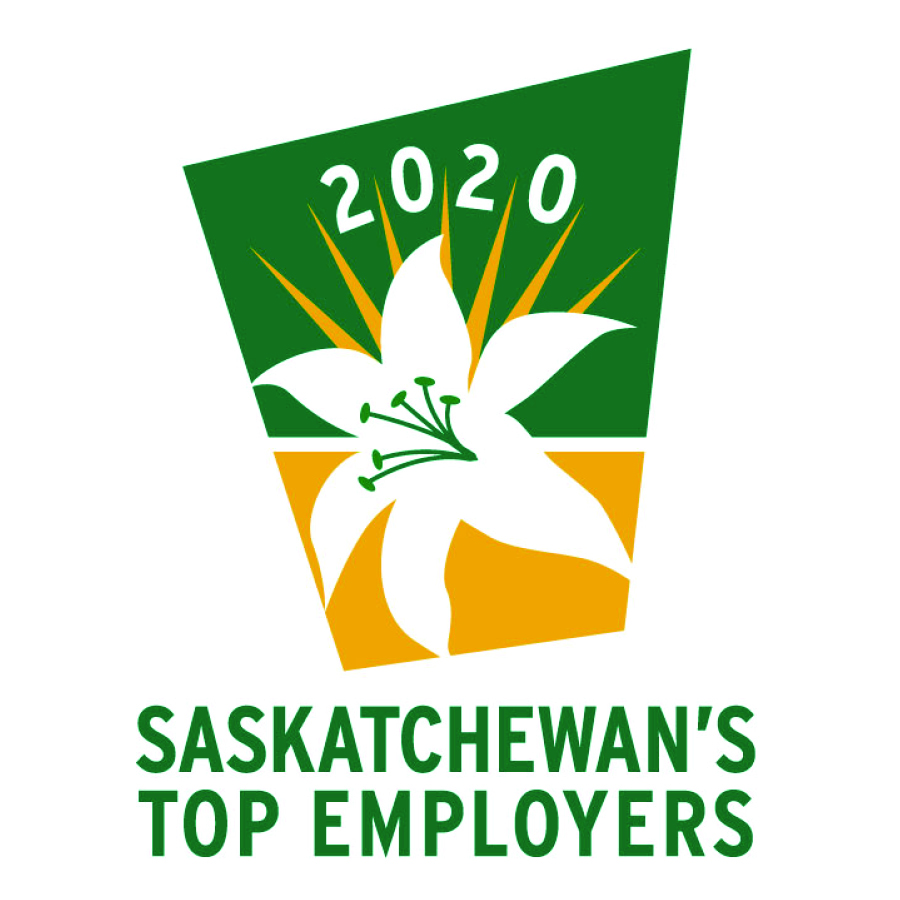 K+S Potash Canada GP (KSPC) has been named one of Saskatchewan’s Top Employers for the seventh time.

K+S Potash Canada pledges $225,000 to the Children’s Wish Foundation over the next three years 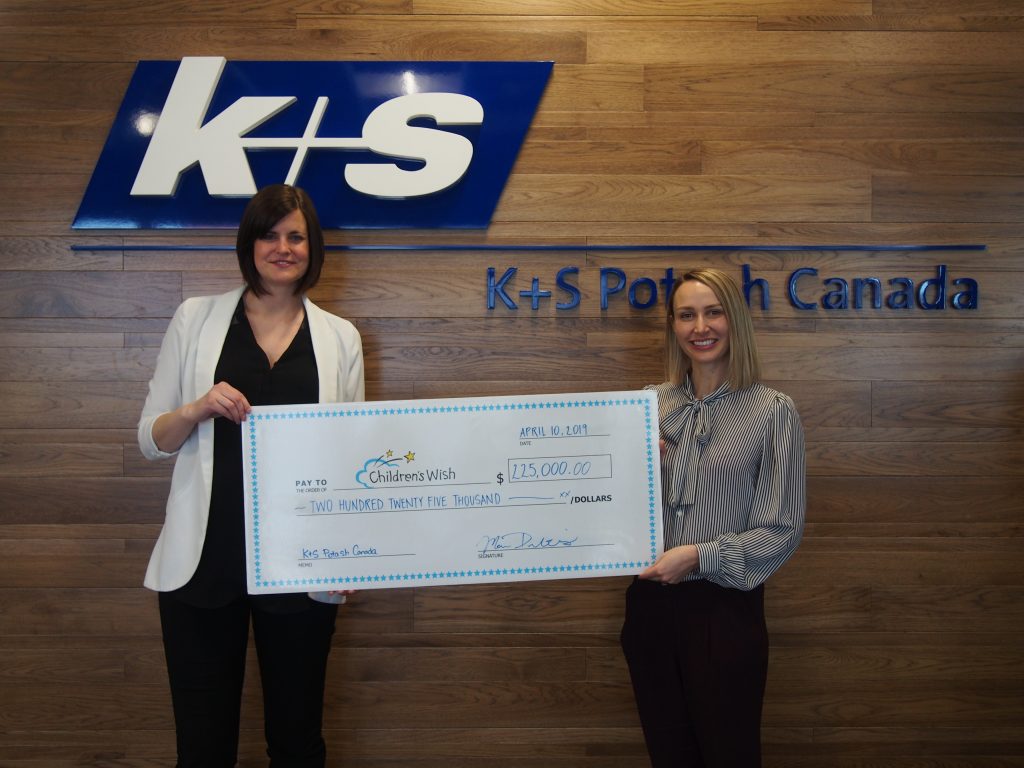 The Children’s Wish Foundation of Canada, Saskatchewan Chapter, is pleased to announce a $225,000 gift from K+S Potash Canada. 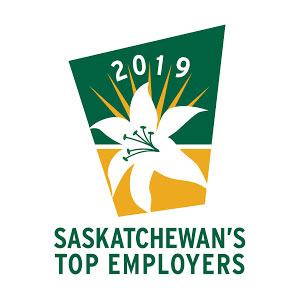 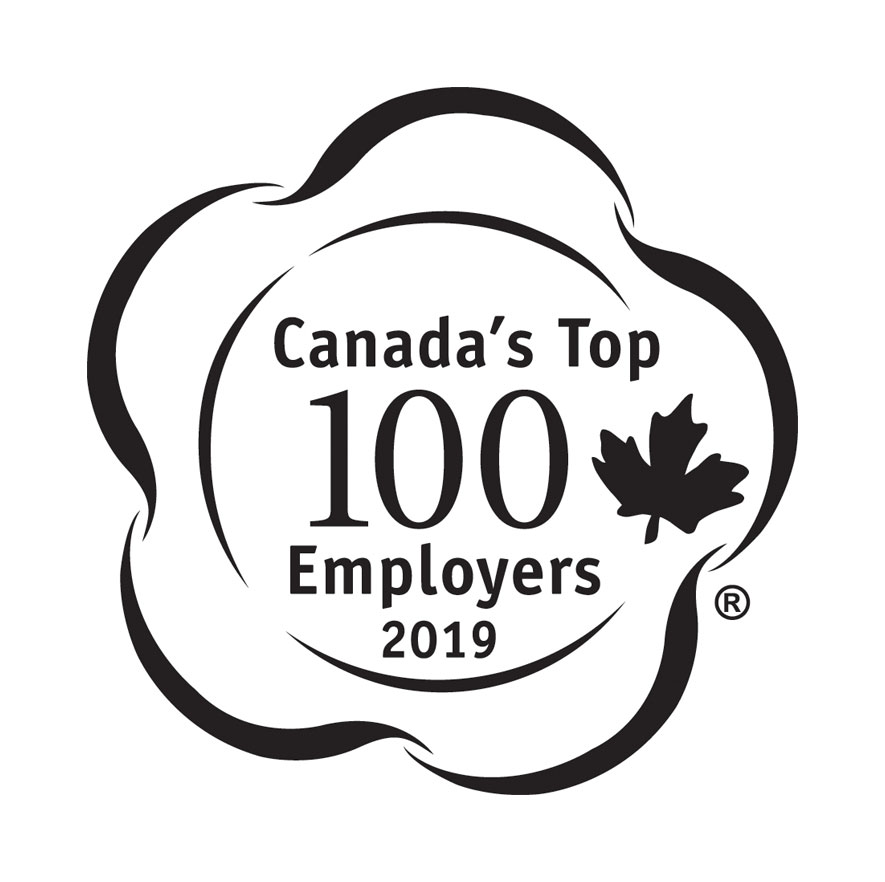 For the second year, K+S Potash Canada (KSPC) has been recognized as one of Canada’s Top 100 Employers, a group that leads the country in attracting and retaining employees.