When it comes to hobbies, 10-year-old Aiden is like most kids his age. You can find him playing video games, perfecting skateboard tricks, and practicing his guitar after lessons every week. But in addition to all these things, he also has a strong mentor, brought into his life by Big Brothers of Greater Vancouver (BBGV).

Since being matched, Aiden and his mentor Connor have met up for a few hours each week, getting to know each other and having a great time in the process. From fishing trips in the inlet (even when they are cut short by cold weather) to rare finds in Lower Mainland thrift shops, the pair have laid a foundation of trust and understanding to go along with their adventures.

For a usually shy kid like Aiden, and an aspiring secondary school teacher like Connor, it’s had a profound impact on them both.

Clearing a Path for a Great Career

As an only child, Connor was initially nervous about becoming a mentor because he never really had one for himself. But during his pursuit of a career in youth education, he saw how much sense it made to his future.

“I knew I needed to get experience with children and in groups,” he says. “I had heard about BBGV through school, and it was recommended by teachers, so I decided to go into it.” Looking back, that seemingly small, pragmatic decision has had a major impact on who he is now. “There’s something unique about this one-on-one aspect. It gave me a new perspective on education and the way I teach. This experience has taught me patience, listening, understanding, and creating a safe space for any children in the future…a space where he can be himself and not be judged. It’s added another layer to me as a person, just by spending time with this little guy. I was hoping something like this would happen.”

“I WAS REALLY SHY BEFORE – IT’S MADE ME LESS SHY,” AIDEN EXPLAINS. “I SPEAK MORE IN SCHOOL. [THE PROGRAM] HELPS YOU LEARN MORE AND BE MORE SOCIAL.” 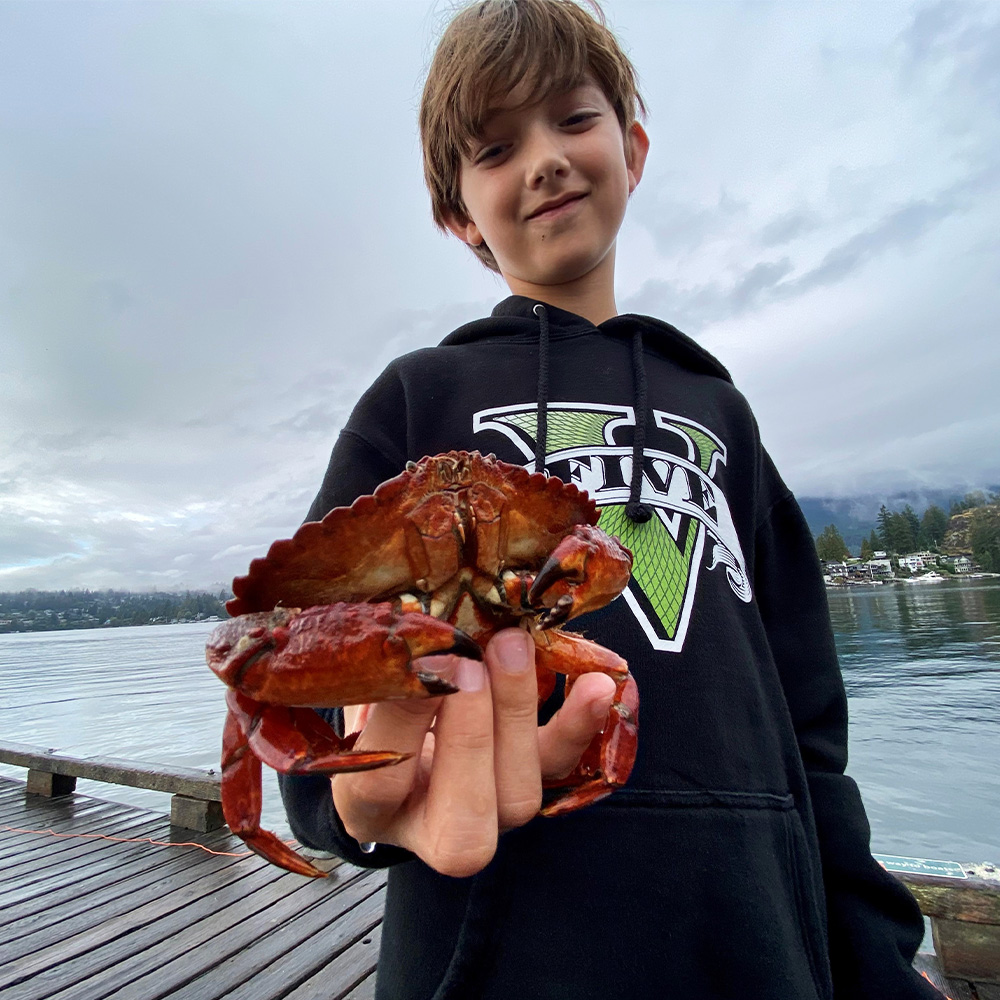 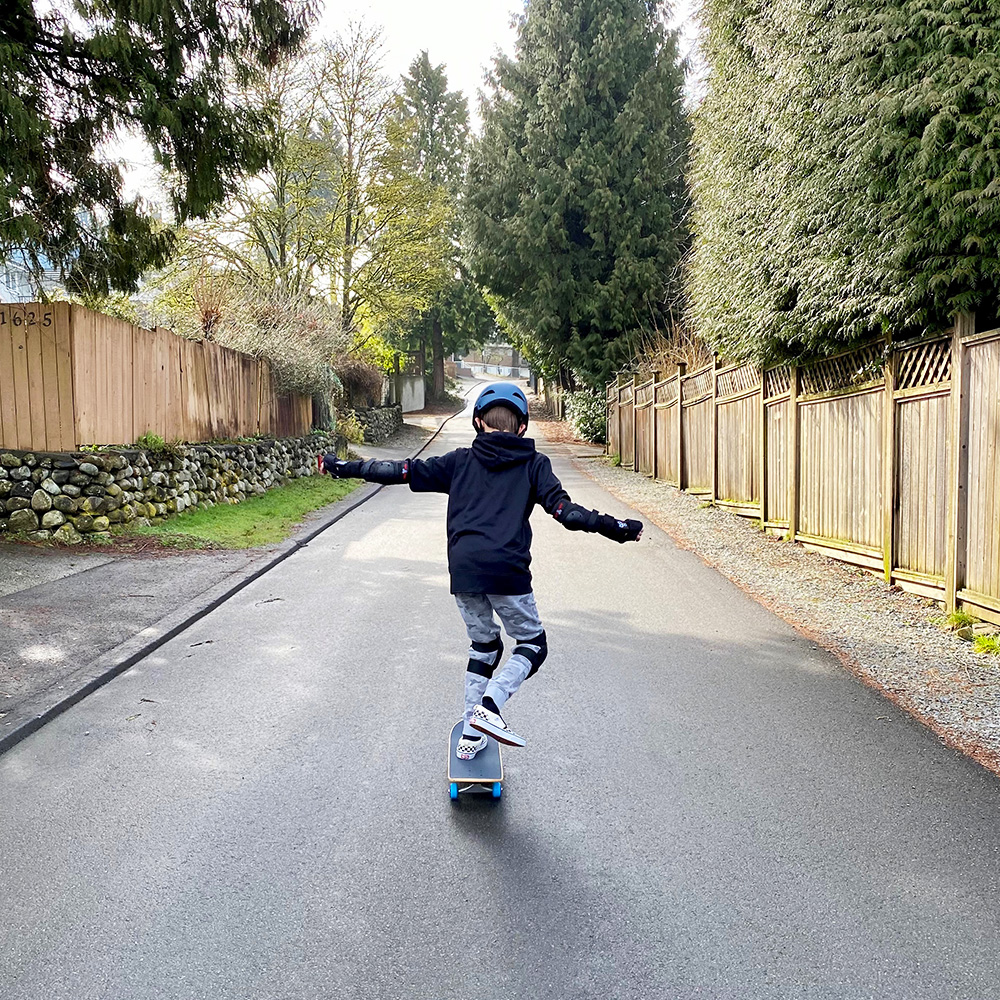 The Positive Benefits of Having a Mentor

In the time they’ve had together, Aiden has also come out of his shell and gained a new level of independence and personality. His mother, Erika, has noticed how much more confident he is at school and with his friends – something she directly attributes to Connor’s mentorship, even going so far as to nominate him for an award.

“I was really shy before – it’s made me less shy,” Aiden explains. “I speak more in school. [The program] helps you learn more and be more social.” He says he wouldn’t have had the motivation to pick up skateboarding if it weren’t for the involvement of Connor, who now gets to revisit a favourite childhood sport with his mentee.

“I see so much of me in him when I was his age,” Connor says. “He makes me realize the things I lost when I was a kid, and the things I liked about being a kid. Being with him brought that back out.” For a teacher guiding the next generation and a child in need of encouragement, it’s hard to think of anything better than that. 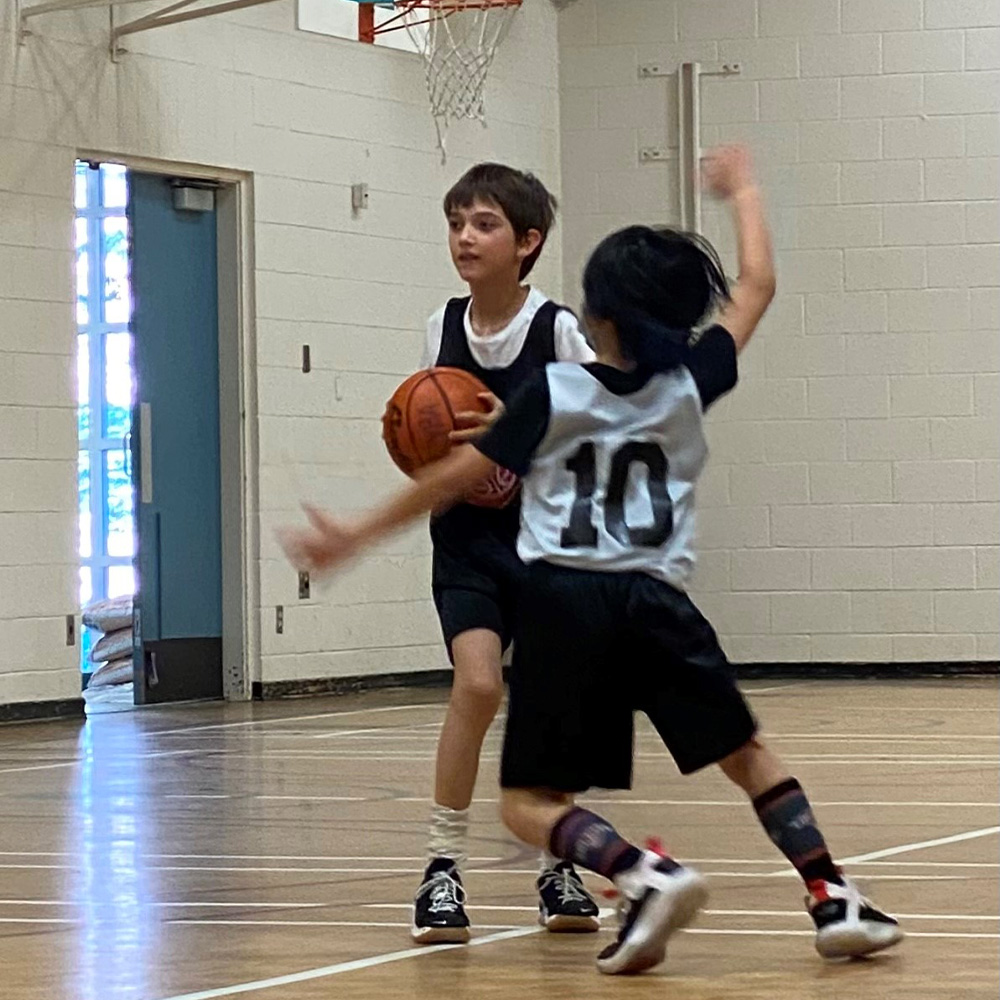 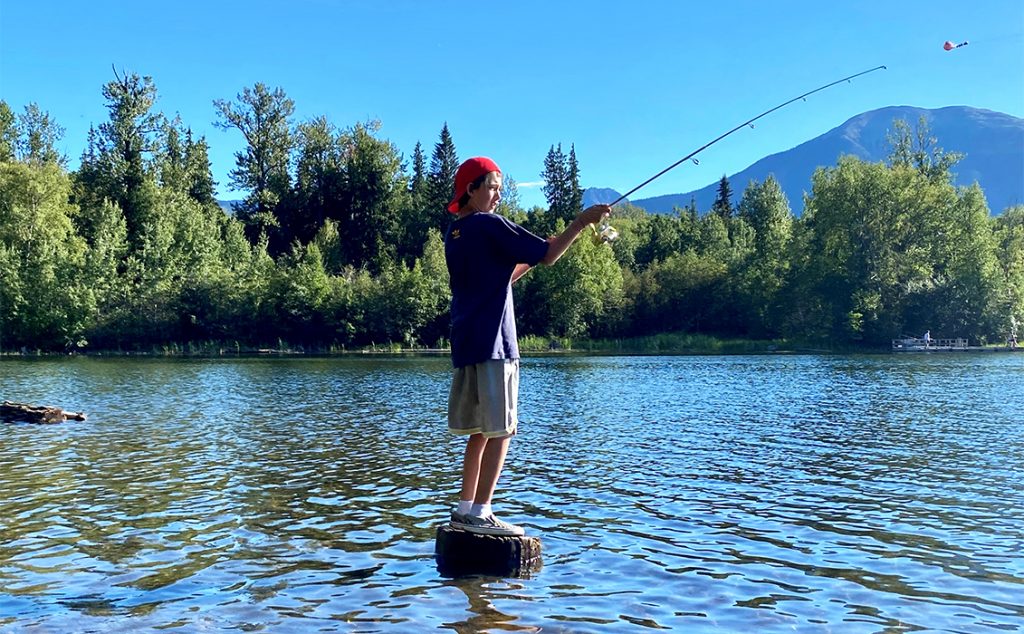