Connecting The Community With Sum Theatre

The Saskatoon sun is shining bright, lighting up a long and warm summer evening. Below, one of the city’s many parks is full of people – including plenty of children, whose attention is riveted on the performance happening in front of them.

They are watching one of Sum Theatre’s latest productions: free plays that take place throughout Saskatchewan each summer, filling community parks with colourful sets and catchy songs. This year’s show is called wâhkôhtowin – a Cree word referring to the interconnectedness and kinship between people and nature – and it’s all about the importance of our relationships to one another.

The Journey to the Theatre

Chris Krug-Iron is one of the performers involved with wâhkôhtowin, and his route to the role was anything but direct. “Before going back to school, I originally thought I was done with theatre,” he explains. “I had done it in the ‘90s and became a little disillusioned. But I went back to university to get an education degree, because if I wasn’t going to act, I could at least help kids do what they’re passionate about.”

While at the University of Saskatchewan, studying drama and English, he was persuaded to join the acting program by one of his mentors. Through this, he first met Joel Bernbaum, the Artistic Director of Sum Theatre. Chris had been to a production of Sum Theatre in 2015, and it made such an impact that he made a point of seeing the production in each following year. But it wasn’t meant to be just yet: “Joel had wanted me to go work with them on Theatre Through the Window – their community performances throughout the pandemic – but unfortunately I was already committed to other programs.”

One of those programs was a spot at the popular downtown Shakespeare on the Saskatchewan troupe, doing classic plays at a riverside auditorium in Saskatoon. And then, fate stepped in once again. “Last summer, Shakespeare on the Saskatchewan and Sum Theatre had a softball game. Joel made a comment that I should go and try out for them.” He did, last fall – and is now part of the team, helping to develop the shows, music, and performances. “It’s a collaborative workshop, where everyone comes together to help create something. It’s a bit unreal to have words you’ve written come out so well on the stage.” 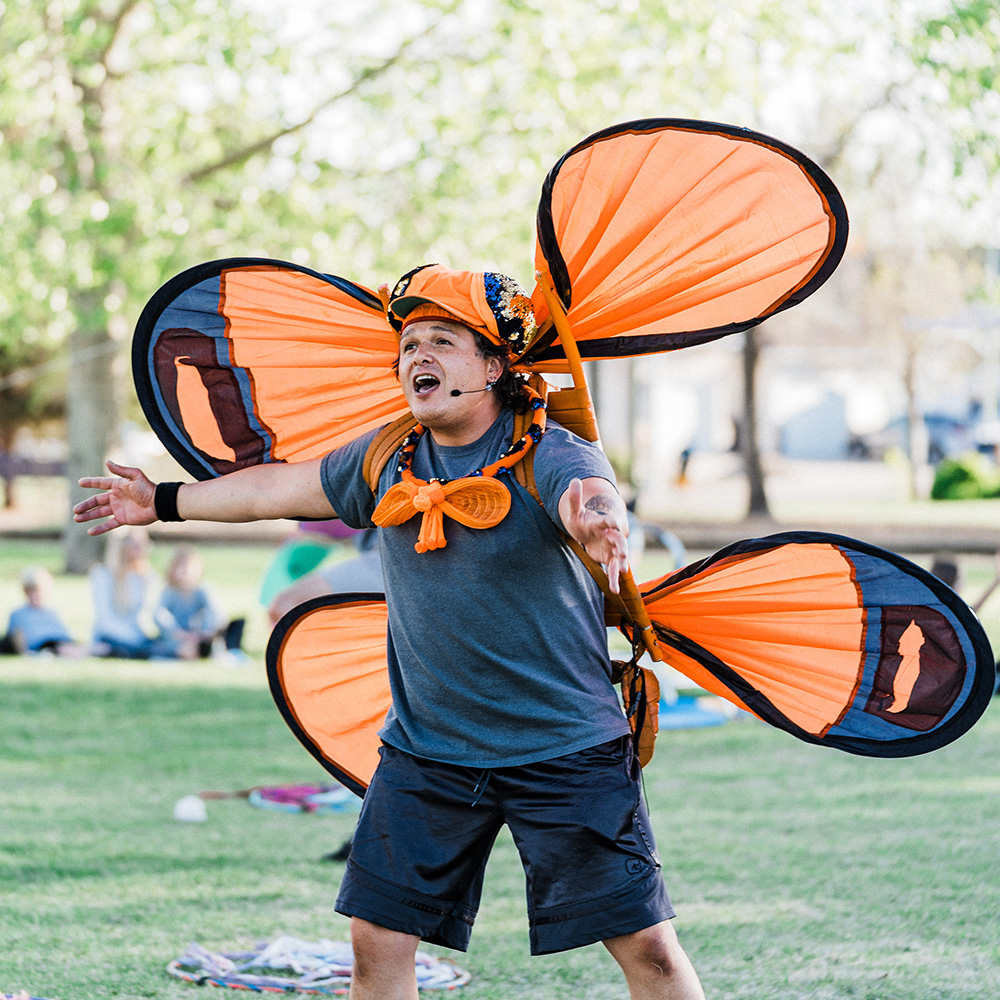 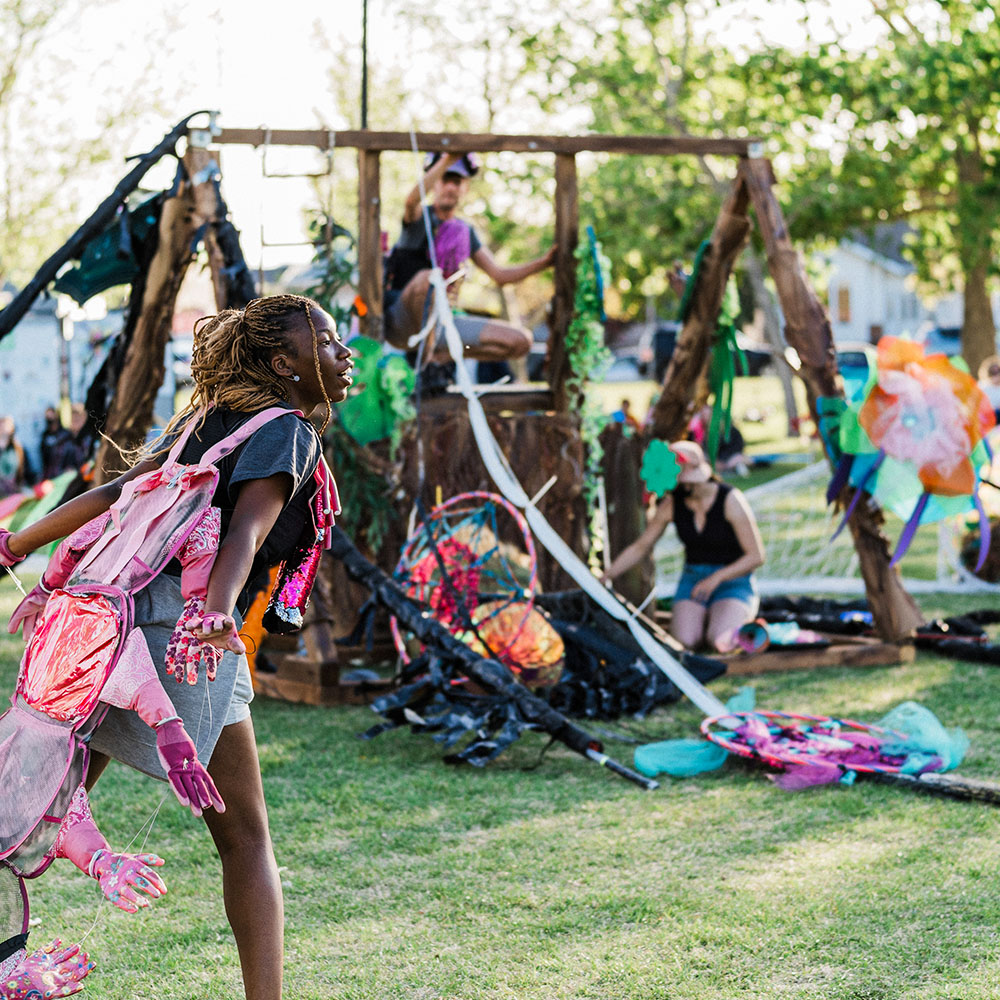 “Those little interactions, when people see it has a deeper meaning, are my favourite. The kids, the people, they take the message to heart and realize that community is the foundation of everything. We have to work together to make great things happen.”

“I’ve always been a firm believer that people and life can’t exist without art,” Chris says. With performances that are highly focused on kids and the next generation – and a play that is all about the power of connection – this becomes even more important.

“Those little interactions, when people see it has a deeper meaning, are my favourite. The kids, the people, they take the message to heart and realize that community is the foundation of everything. We have to work together to make great things happen.” This transcends what he does with Sum and affects other parts of his life, too. “I’ve been encouraged, by Joel and the others, to become a more active member of the community. I’ve spoken at different panels, like an online panel called Engage that is meant to initiate discussion for more up-and-coming BIPOC artists. We’re building momentum, and the conversation is growing.” 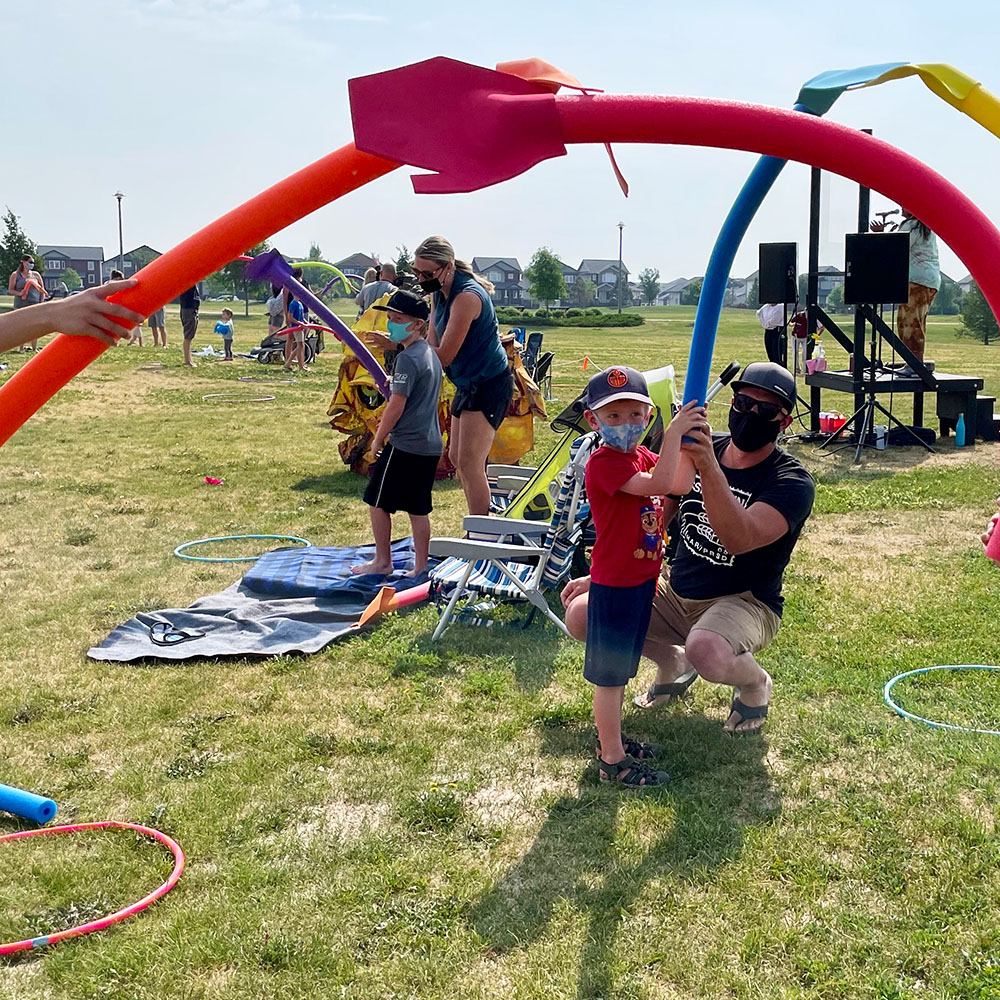 The Immeasurable Value of Art

The impact that productions like Sum Theatre have on kids is hard to measure – but equally hard to overstate, in Chris’s opinion. “The value of what we do is not necessarily expressed in a financial bottom line,” he says. “The investment goes into the community, and we’re an intermediary. We’re promoting a positive message to the people we connect with.” He also believes that all theatres should be free to attend, like Sum is, so that the message can be easily spread far and wide.

“I feel honoured to be a part of this. We all do this… because we have that drive to make a difference and produce something amazing.” 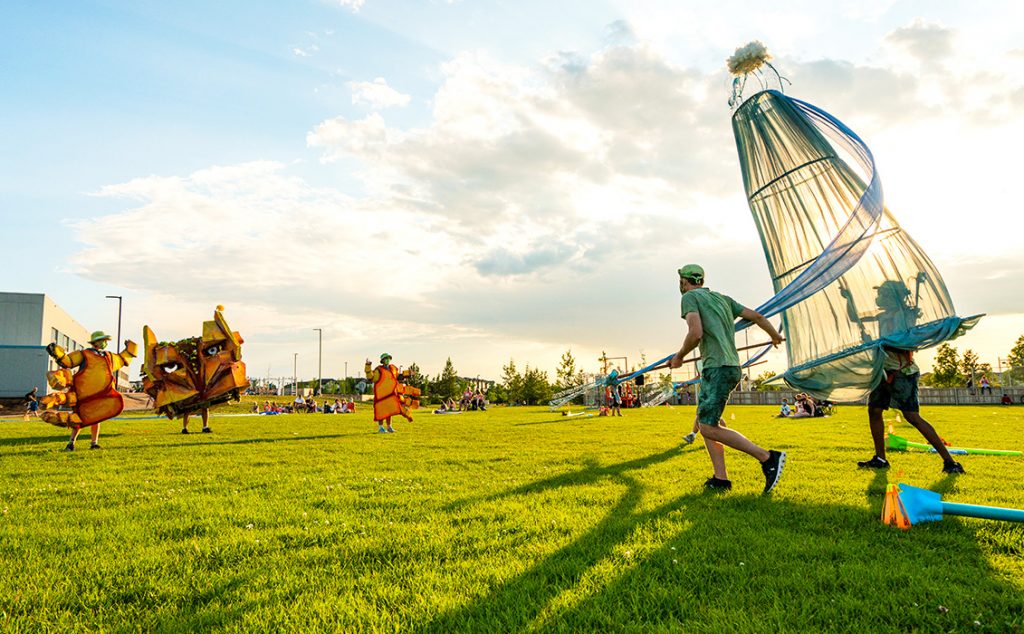