Like many parents, Jennifer wants the best for her kids. She wouldn’t let anything stand in her way – not even a medical condition.

Jennifer Bauer, 47, is a single mother of seven kids – four of which receive grants from Creative Kids. Bauer lives in Swift Current, SK, and in 2018, she was diagnosed with a brain tumor. The symptoms came on quickly so she was forced to stop working. At this point, things became difficult, not only did she have to worry about her kids’ basic needs – but also about their other expenses such as dance lessons. To Bauer, keeping her kids in activities they loved was important.

It was at this point that Jennifer found out about Creative Kids.

“As upsetting as those changes were for my kids, I tried to keep things as ‘normal’ as possible,” she says. “Dance was part of their lives, and that needed to remain in their hearts.”

Bauer’s oldest kids, Kendrey, 16, and Cacheton, 10, are in ballet and lyrical lessons. They have been receiving Creative Kids funding since 2016. Her youngest, who are twins, Ayva and Ayce, both 7, are in hip-hop dance lessons, and have been funded since 2018.

Cacheton says, “If it wasn’t for them (Creative Kids), my mom was going to keep us home this year. She had tears in her eyes when she told us of the funding. We were pretty excited thanks to your help.”

Bauer goes on to say that applying for funding this year was tough as she was overwhelmed with a lot. She had a surgery in August 2019. On top of that, she had stroke. Yet, she was determined to not let her medical conditions stand in the way of ensuring her kids got to continue participating in in dance classes.

“I was starting to lose memory of so many things, including pieces of my kids which broke my heart. It was difficult writing at times and was often not even sure if I made sense to others. My heart was working, but my brain wasn’t,” she says. “Creative Kids funding enabled my kids to stay in the arts and participate in what they love the most, and to stay busy and take their worries off their mom as I worked hard to get better.” 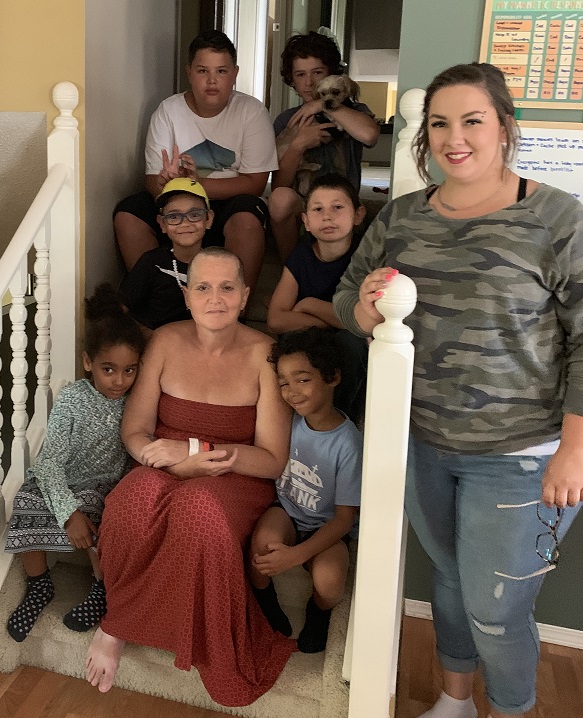 K+S Potash Canada’s partnership with Creative Kids began in 2020 and supports Creative Kids’ mission of removing financial barriers for kids in Saskatchewan, helping them to participate in art, drama, music, dance and other cultural activities.