Eleven year old Cassidy Evans has always been a performer at heart. According to her mom, Kimberly, she’s always enjoyed socializing with people, being in the spotlight, cooking, baking and singing. She hopes to be a celebrity when she grows up.

When Cassidy was four years old, she was diagnosed with Cystic Fibrosis, a rare genetic disease which affects approximately 4000 Canadians, and for which there is currently no cure. The disease affects both her respiratory and digestive systems by causing a confusion of salt and water in her body, which can lead to various complications. To manage the disease and digest enough nutrients, Cassidy takes 20-30 pills and spends hours doing respiratory physiotherapy daily.

Shortly after her diagnosis, Cassidy decided  to take action: she opened a lemonade stand to raise money for CF research.

Friends and family immediately supported the endeavour, and Cassidy enjoyed spending the day selling her lemonade and interacting with everyone who visited. She didn’t know at the time that such a simple idea would develop into one of the largest non-profit organizations for CF advocacy and research in Saskatchewan.

With the love and support of those closest to Cassidy, her lemonade stand continued to grow both in size and impact: the casual corner stand evolved into a mobile truck featuring Cassidy’s bright and funky pink and yellow logo, which can now be found at local schools and events around Saskatchewan. Cassidy and her younger sister, Lucia, can often be seen behind the window, squeezing lemons and selling their refreshing lemonade.

Today, Cassidy’s lemonade venture has grown to include a fundraising event called SOAR for Cystic Fibrosis. The event was first held in Moose Jaw in 2018, and due to the resounding success of the first year, the event was held again in Moose Jaw and in Saskatoon in June 2019. One of the highlights of the 2019 event was Cassidy’s opportunity to realize a performance dream and sing on-stage with one of her favorites, Saskatchewan-born singer Tenille Arts.

While CF is not a disease she would wish on anyone, Kimberly firmly believes that she and her family can make the most of their lives despite the hardships it causes. Living with CF can feel both overwhelming and daunting on a daily basis, but the silver lining is that Cassidy’s diagnosis has given her opportunities she may not otherwise have had – such as meeting the cast of Full House, an experience granted to her by the Children’s Wish Foundation.

Kimberly says they always maintain hope in finding a cure, and in that spirit, their family will persevere in their efforts to raise money for CF research.

In the meantime, Cassidy remains a spunky, spirited 11-year-old. She plans to start a YouTube channel about her life and her journey with CF. And aligned with her love of cooking and baking, she wants part of her channel to include a cooking segment featuring recipes for those living with the disease. 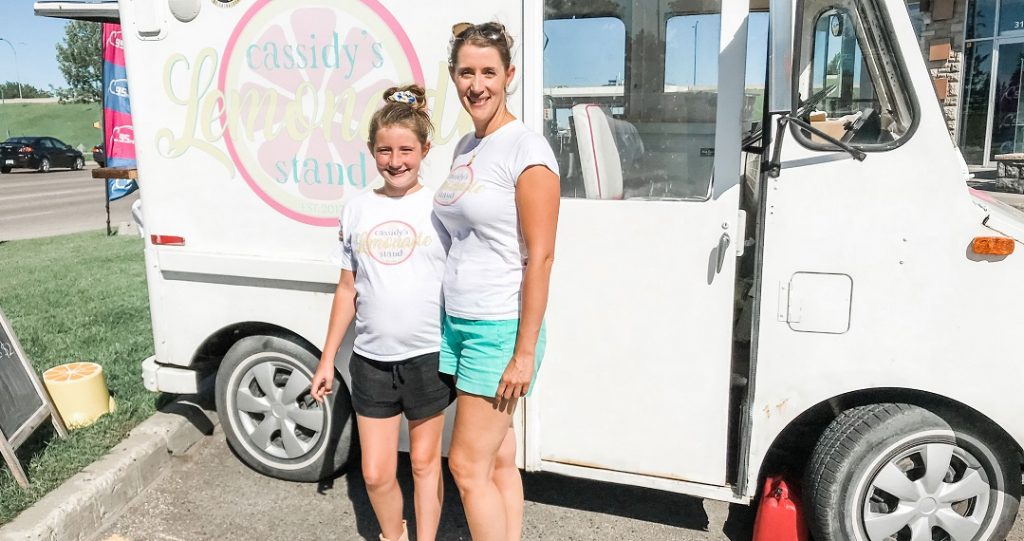 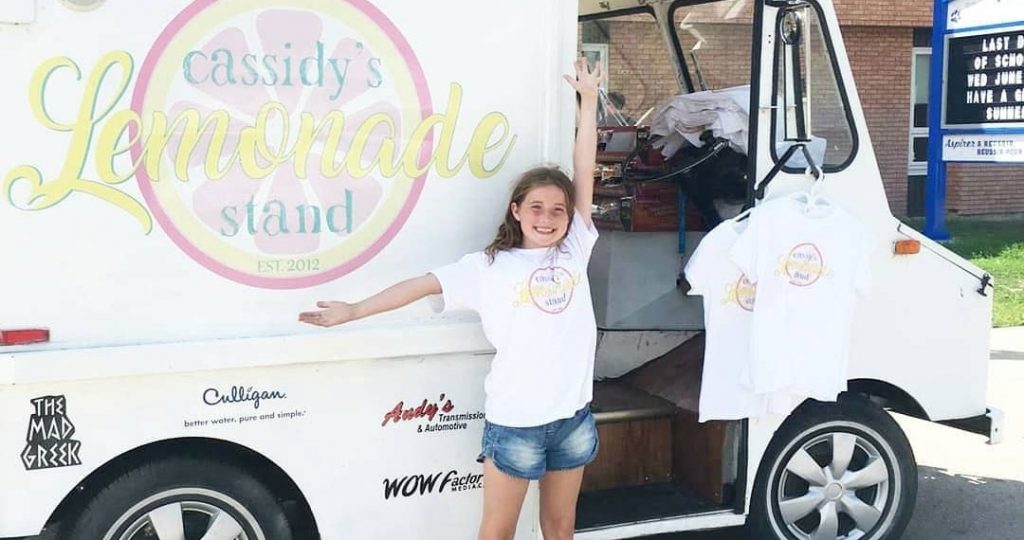 To date, Cassidy’s Lemonade Stand and SOAR have raised over $75,000 for CF research and advocacy. K+S Potash Canada has been honoured to provide support to Cassidy in her endeavors as a young change-maker and leader in the community.