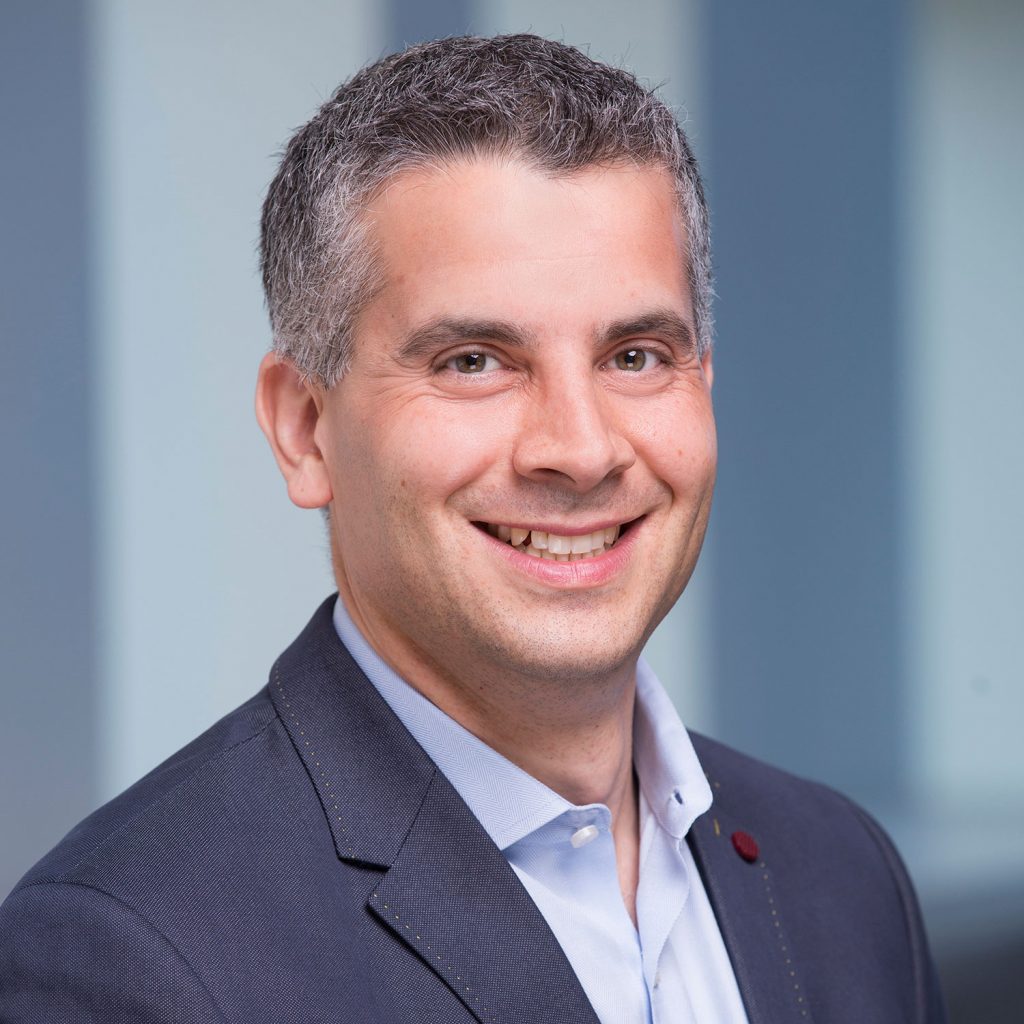 Saskatoon, Saskatchewan – The Board of Executive Directors of K+S Aktiengesellschaft (K+S AG) is pleased to announce that as of July 1, 2018, Mr. Sam Farris has succeeded Dr. Ulrich Lamp as President of K+S Potash Canada (KSPC) following Lamp’s retirement.

“On behalf of the Board of Executive directors and all of my colleagues at K+S, I would like to welcome Mr. Farris into his new role, and wish him great success as the President and General Manager, Operations for KSPC,” said Dr. Burkhard Lohr, Chairman of the Board of Executive Directors, K+S AG. “I would also like to especially thank Dr. Lamp and congratulate him on a long and successful career. We all wish him the best in his well-deserved retirement.”

Lamp joined the K+S Group in 1987 after completing his doctorate in mathematics at the Technical University of Darmstadt in Germany. He made invaluable contributions to the organization during his 31 years of service, including many years as the Head of K+S IT Services in Kassel, Germany. In 2012, Lamp moved with his wife and son to Saskatchewan and assumed the role of President and Chief Executive Officer of KSPC. His work included integrating K+S Potash Canada into the K+S Group and leading the construction of the Legacy Project, now renamed Bethune mine.

In honour of Lamp’s contribution to KSPC, the road leading into Bethune mine off of Legacy Road #1 will be officially named, “Lamp Road.”

Bethune is the K+S Group’s largest investment in North America to date. After officially opening in May of 2017, the mine became the first new solution potash mine in Saskatchewan in nearly 50 years.