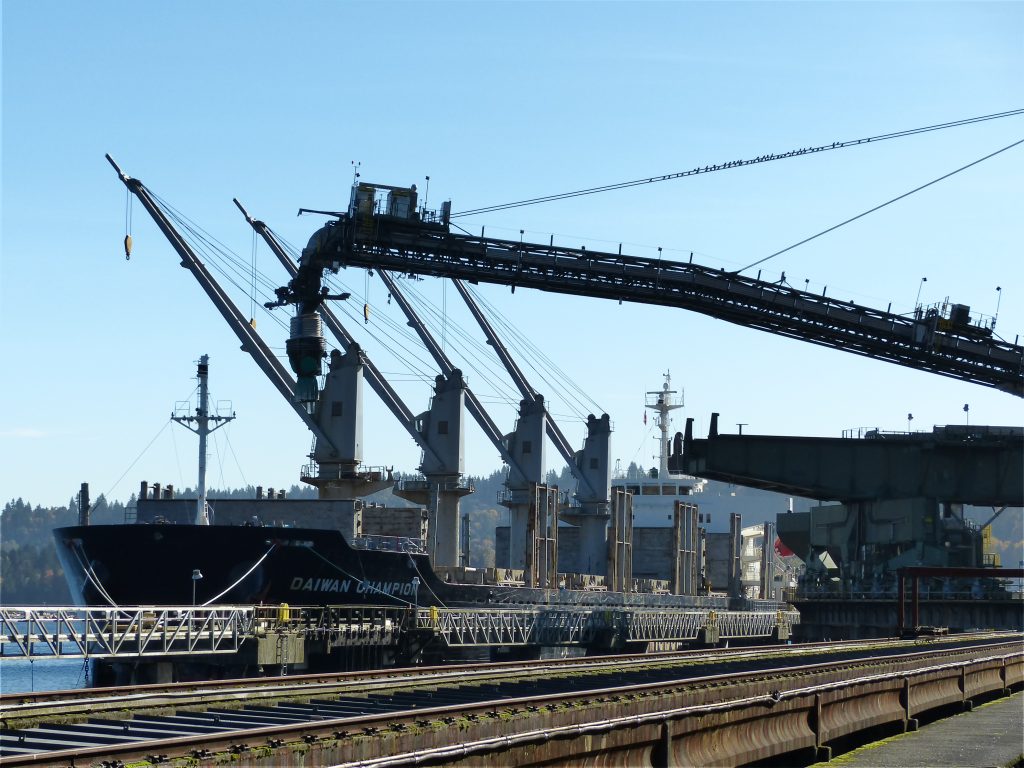 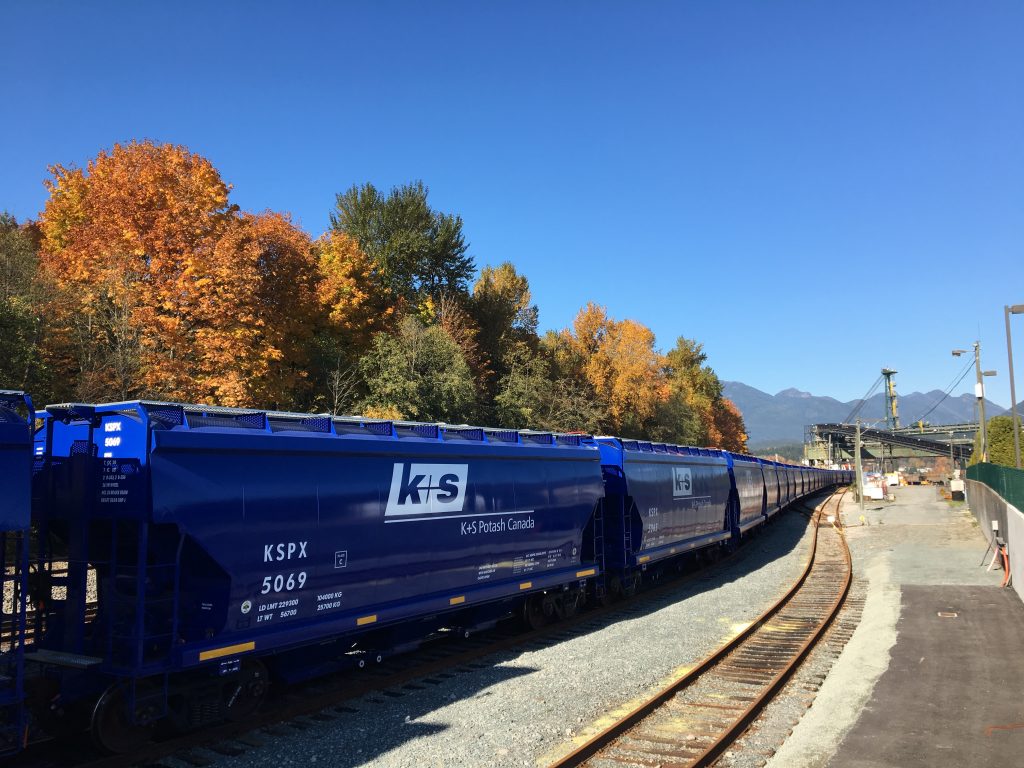 Port Moody, BC – On October 24, the first ship carrying product from K+S Potash Canada’s (KSPC) Bethune mine left its potash handling and storage facility at Pacific Coast Terminals (PCT) in Port Moody, BC. The ship was loaded with 30,000 tonnes of potash and will supply customers in Asia.

“With the launch of production and the commissioning of the new storage and transshipment facilities, we have now made a decisive step forward: we have started to supply the market with products from our new potash plant,” said Dr. Burkhard Lohr, Chairman of the K+S Board of Executive Directors. “We will also work consistently on proceeding with the next stage in the project, the ramping up of technical capacity to two million tonnes by the end of the year.”

Dr. Ulrich Lamp, President and CEO of KSPC, stressed that, “With the departure of the first ship carrying potash from Bethune, we are experiencing a further important milestone and, at the same time, witnessing the success of our many years of work. The entire team has been working intensively toward this moment and has displayed a fantastic team effort!”

Over the past few months, since the launch of production in June, Bethune mine has made impressive progress. Starting at the end of July, the first, smaller volumes of potash were shipped by rail to Port Moody; in August, KSPC and PCT opened the modern and high-performance potash handling and storage facility at Port Moody; and at the end of September, a first unit train consisting of 122 railcars brought 13,000 tonnes of standard potash to the port.

KSPC’s potash handling and storage facility can receive trains carrying up to 18,000 tonnes of product, offer storage for 160,000 tonnes of potash and can dispatch ships carrying 70,000 tonnes from its own quay. From this facility, KSPC can supply the markets of Asia and South America from Bethune mine in a way that is particularly advantageous in terms of logistics.